The biological processes at wastewater treatment plant are complex, multivariable, time varying and nonlinear. Moreover, interactions between the components are very strong. Control of the dissolved oxygen is one of the most important task at the plant. The dissolved oxygen level in the aerobic tanks has significant influence on the behaviour and activity of the microorganism at the plant. Air for the aerated tanks is supplied by an aeration system (blowers, pipes, diffusers). It is a complicated nonlinear dynamical system. The fuzzy control system for tracking the dissolved oxygen reference trajectory in activated sludge processes is proposed and investigated. The sequencing batch reactor is considered. The nonlinear aeration system dynamic is included. Two systems (sequencing batch reactor, aeration system) are modelled and validated. The inverse model of an aeration system is used for control system design. The dissolved oxygen is the control input, while the rotational speed and switching on/off of the blowers are the control outputs. A nonlinear fuzzy control system is tested by simulation based on real data records from a case study plant located in Swarzewo, Northern Poland.

Published
2015-06-25
Issue
Vol 44 No 2 (2015)
Section
Articles
Copyright terms are indicated in the Republic of Lithuania Law on Copyright and Related Rights, Articles 4-37. 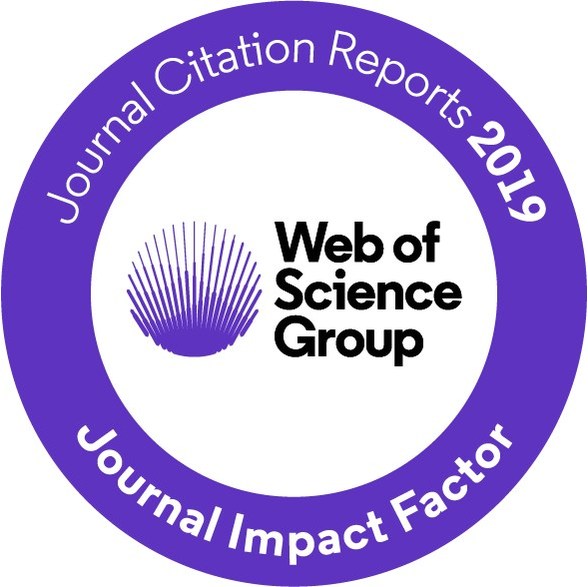